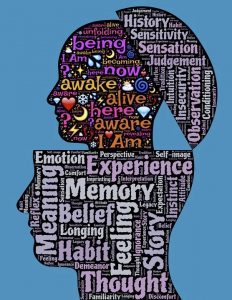 It’s not commonly thought about in everyday life, but, we are all brainwashed to some degree. Massive amounts of information are pumped into our brains in a day’s time. It produces the same effect as brainwashing. We are connected to media messages all the time. There’s television, social media, radio, pop-up ads and so much more. We are at the point we don’t even listen; but still, we absorb the information through a type of  Osmosis.

One such thing I hate is the old saying, “The rich get richer and the poor get poorer!” That’s not true. The poor believe that saying and don’t try, therefore yes, they get poorer. This site has the ability to change that for you or anyone that wants to work. I can’t force you, I wouldn’t even if I could because you have to want, dream, believe, and be willing to fight to get more.

This site is primarily for learning, entertainment, education, weirdness, and fun. It’ also here to help you succeed. If you want it, let’s get it, we will do it together.

Reach Out and Take It!

Hold on to Your Life and Success